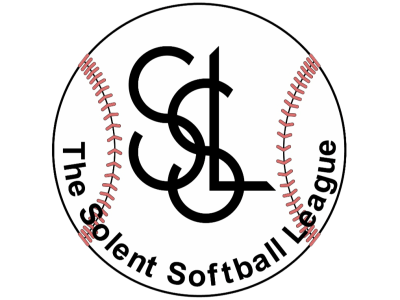 Falcons Coach up for Youth Award

The league was founded in 1995 by Chris O'Connor, who moved from London to Portsmouth and missed playing softball so much that he decided to try setting up a league in his new home.

Chris put up posters for a series of winter sessions in January 1995. People turned up, and two teams that later became the Southsea Sharks and the Portsmouth Dodgers were formed. By the summer, there were four or five teams and a small league that's been going, with ups and downs, ever since.

From these humble beginnings, the league grew to accept new teams from Southampton in the west, to Brighton in the east. Players familiar with the sport have been joined by complete novices to enjoy the summer months hitting, throwing, chasing and running around the Solent region in competitive softball.

The league has two main bases in Southampton and Portsmouth, that host most of the teams. There are also teams based in Chichester, Eastleigh, and newer teams based in Fareham.

There are two divisions, with teams playing competitive games, as well as frequent weekend tournaments hosted by the league and around the country. In the winter months, there are indoor tournaments and leagues run for those who need their softball fix all year round.​ 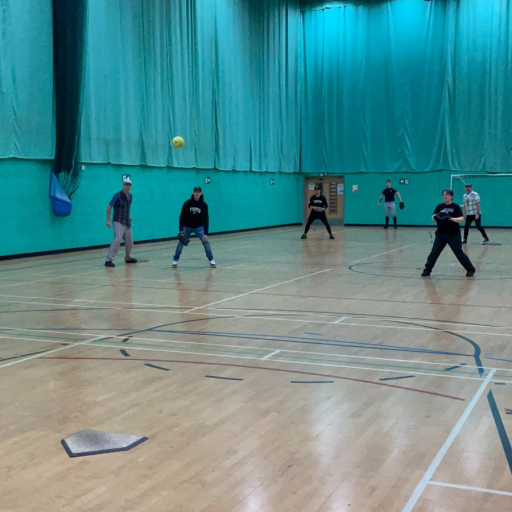 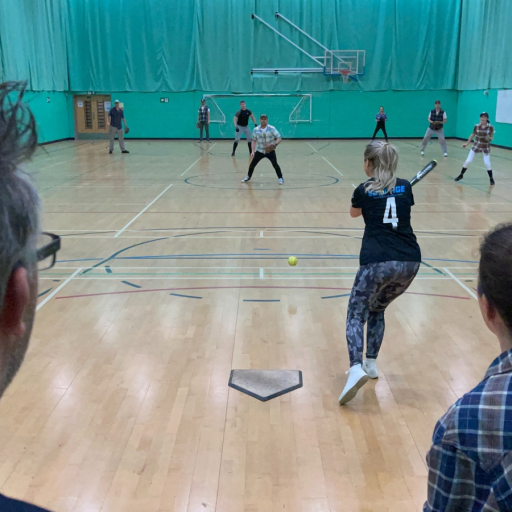 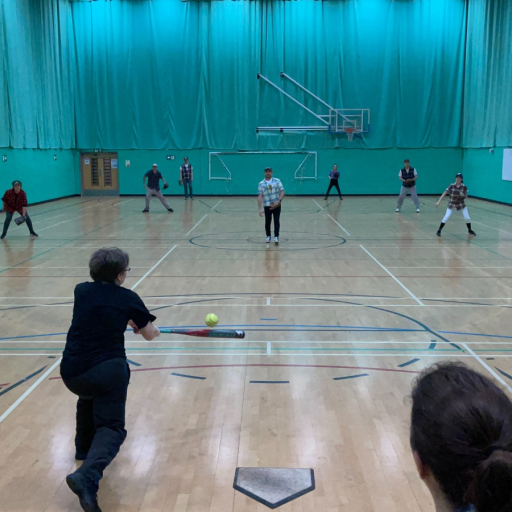 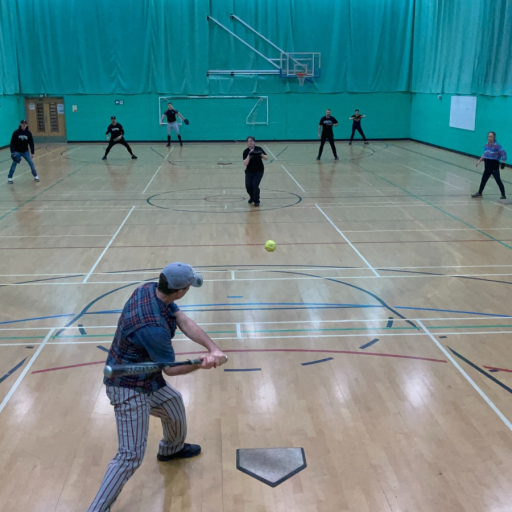 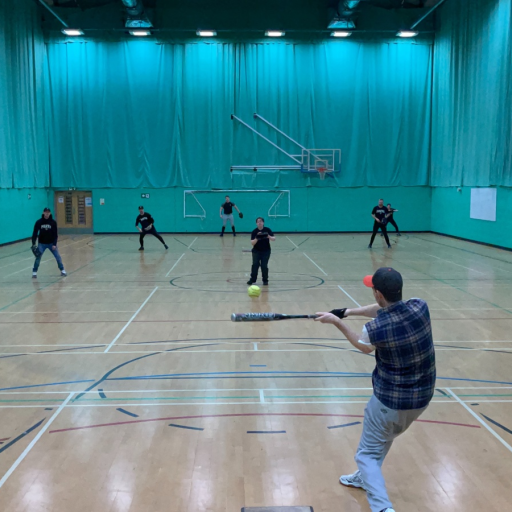 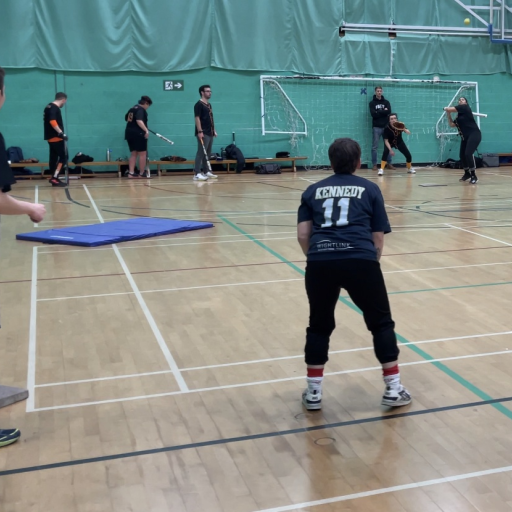 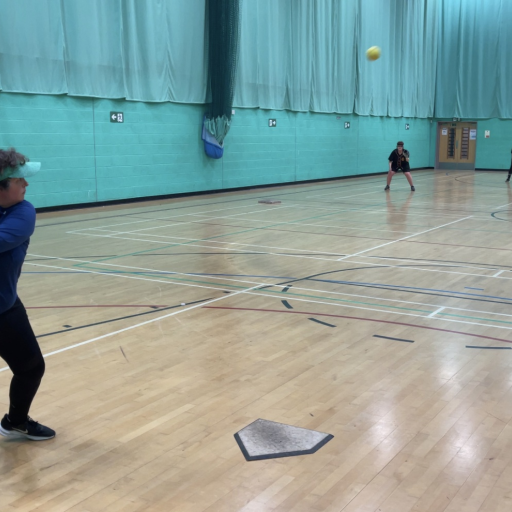 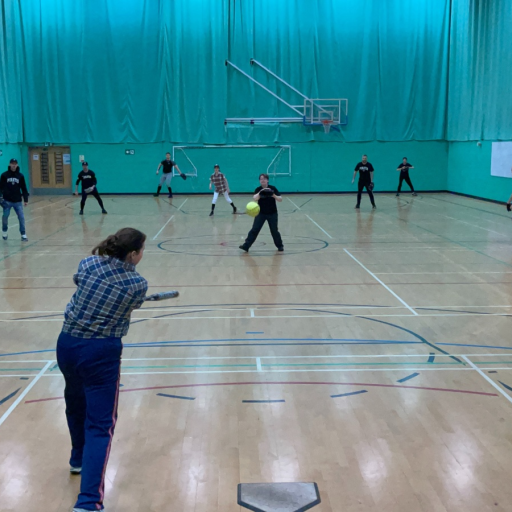 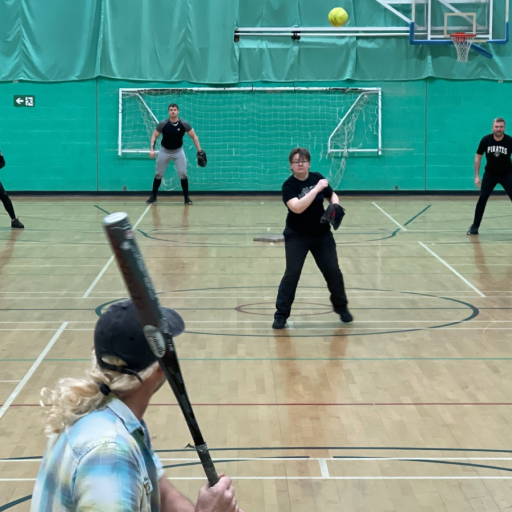 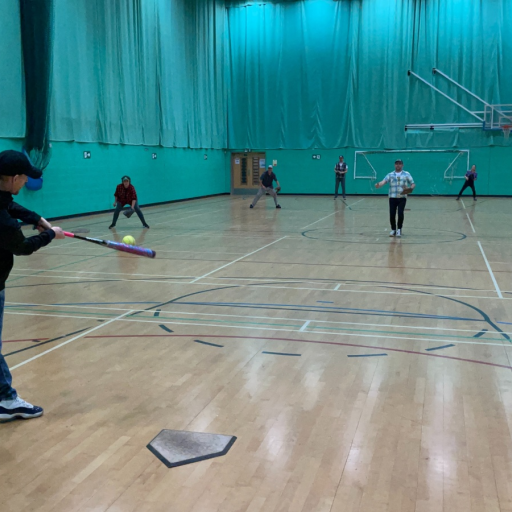 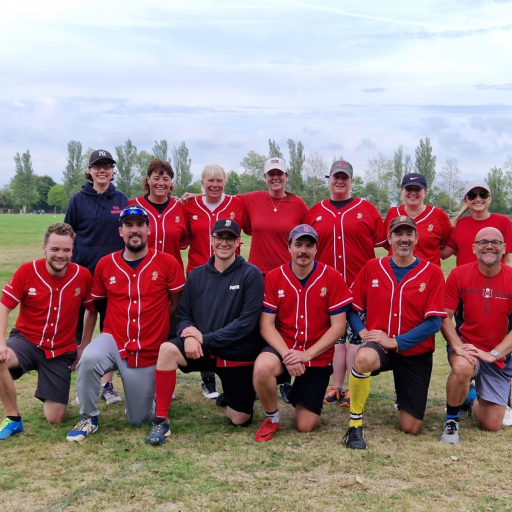 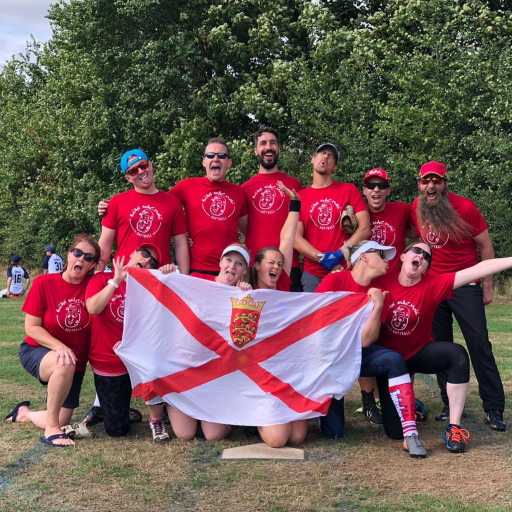 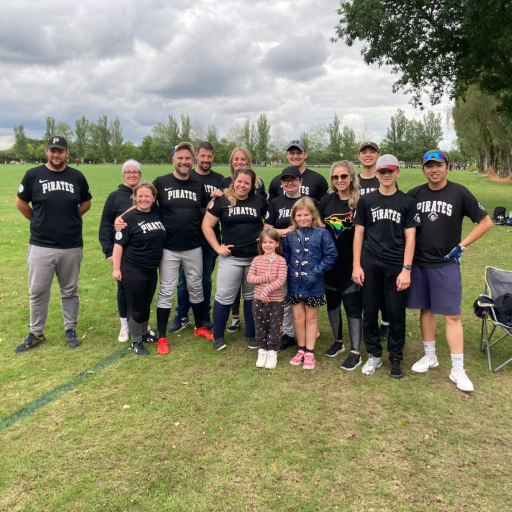 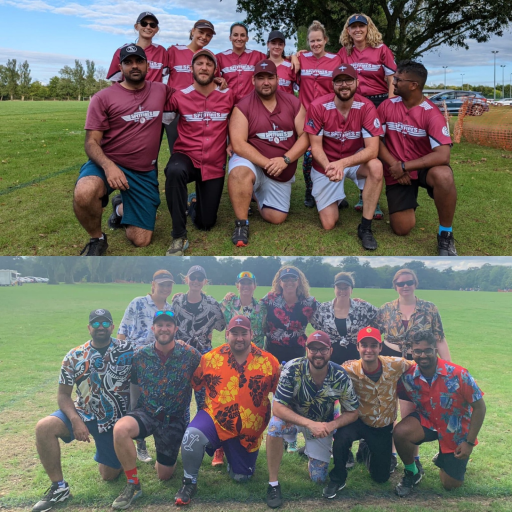 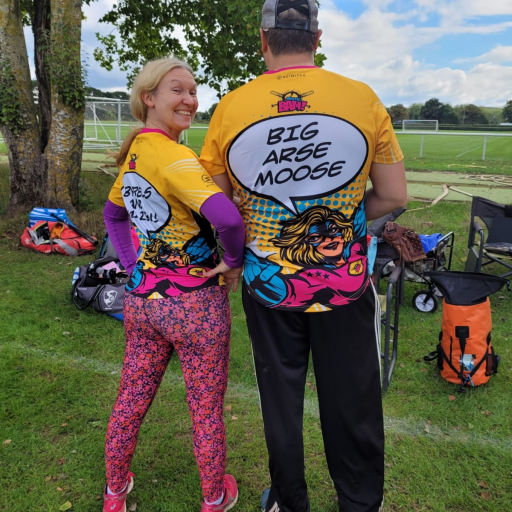 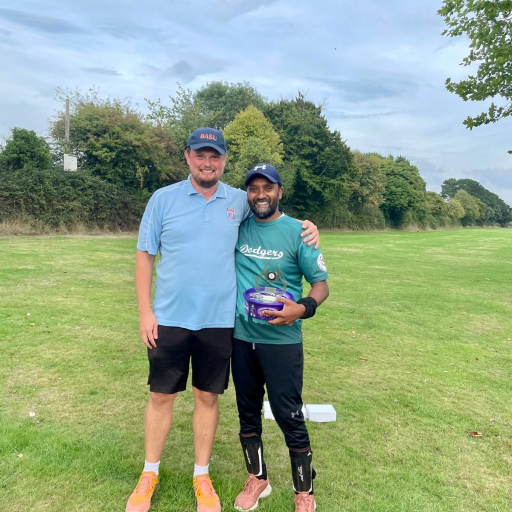 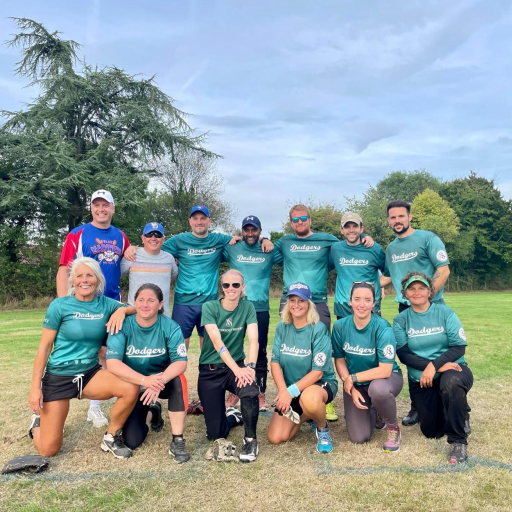 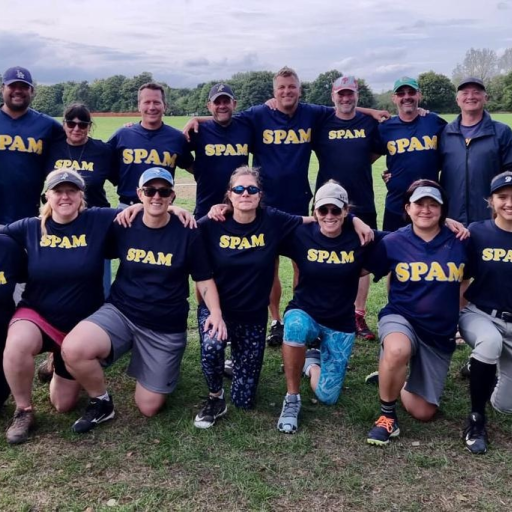 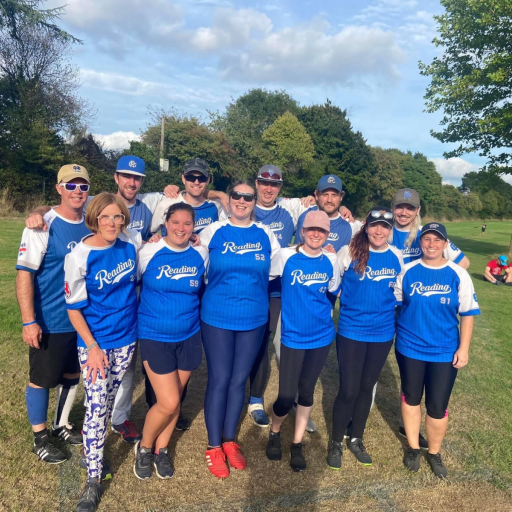 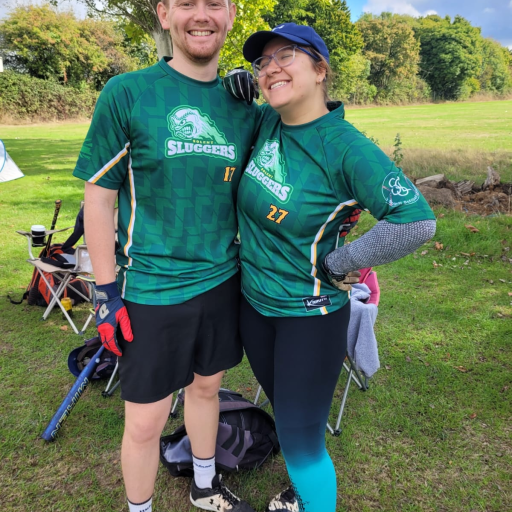